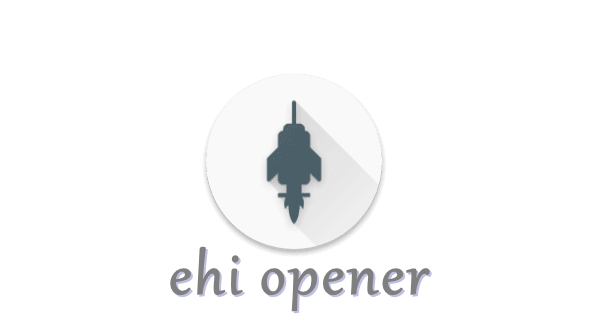 Many people surfing Internet on smart phones and a lot of them may know how to surf on internet anonymously using different tools to hide their real identity, ip and real location on Internet and some others maybe don't know or even don't care about this. VPN applications are the most used for hiding real IP addresses when someone care about his privacy on the Internet.

For users who use HTTP Injector-(SSH/Proxy/VPN) maybe bothered with the locked Ehi files because users who created these config files do not want other people/users to know their ehi files content/details such as Payload, remote proxy and so on and for users who don't know how to create payload all the time depending on other users to provide them with a working http injector configs.

And if you get to know the appropriate payload that works with you you'll be really very lucky and other details are more easier.

A very simple application that many people might not know that it can unlock http injector config files which is EHI opener, and also there is another Epro config opener for eproxy configs.

A new ehi opener version released but this application require Xposed Installer to be installed first on your smart-phone to make its magic and xposed Installer requires root access and if you don't have root access on your phone you may not get any benefits from this app.

We have shared on a previous post How To Use Http Injector On Your PC And Create Your Own Payload.

On android any new version for http Injector requires a suitable version of ehi opener to work with in order to unlock and open the config and if ehi opener doesn't match http injector version you will get error and http injector won't work unless you remove and uninstall ehi opener module app in case you updated your http injector application or just it's your first time to use this app with ehi opener. 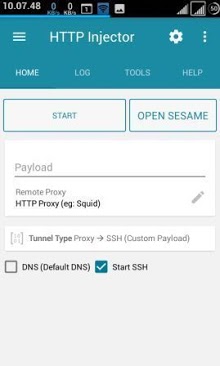 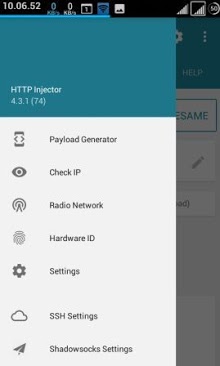 Then after activating ehi opener just press on open Sesame button and a pop-up window will show up with all details SSH server + username + password + payload + remote proxy.
Any issue, Question, or Suggestions feel free to tell us in a comment.